You will be surprised to know how much of our daily safety depends on non-destructive testing (NDT).

There were 295 derailments in 2014 due to structural failure which could have been detected by NDT.

With the usage of NDT, everything can be made safer. Aircraft, space shuttles, automobiles, pipelines, bridges, trains, power stations, refineries, buildings, and oil platforms all are inspected using non-destructive testing methods.

Non-destructive testing is a set of analysis techniques used to evaluate the properties of a material, component, or system without causing damage to it. As using NDT does not permanently alter the article being inspected, it is a highly valuable technique which is cost-effective and a time saver. Hence, it plays an important role in troubleshooting and assuring that structural and mechanical components perform their function in a safe and reliable way.

NDT technicians perform the necessary tests to locate the indicators and discontinuities that may cause failures or shutdowns. These tests are typically used at various points in a product life cycle. NDT is also employed while components are in use to detect service-related conditions caused by wear, fatigue, corrosion, stress, or other factors which affect reliability. In industries where a failure of a component would cause significant hazard or economic loss, such as in bridges, automobiles, pressure vessels, building structures, piping, and hoisting equipment, non-destructive testing methods are consistently used.

Visual and Optical Testing
This is the most commonly used method for identifying surface imperfections that could adversely affect a part or component. How a part is manufactured, the function of the human eye, lighting requirements, and precise measuring tools are used by technicians to evaluate materials to be used in different processes. Cracks, corrosions, and missing alignment defects can be found easily with the help of computer-controlled camera systems and optical aids such as borescopes.

Radiography
In radiographic examination, radioactive isotopes (gamma rays) or X-rays are used on materials to capture indications on film. The test part is placed between the radiation source and film (or detector). Radiation is directed through the part and projected onto film or a digital detection device, leaving an image which is later examined by a qualified radiographer.

Ultrasonic Testing
High-frequency sound waves with center frequencies ranging from 0.1-15 MHz, and occasionally up to 50 MHz, are transmitted into materials to detect internal flaws or to identify changes in material characteristics. Ultrasonic testing is often performed on steel and other metals and alloys, though it can also be used on concrete, wood, and composites.

Magnetic Particle Testing
Performed by qualified personnel, magnetic particle testing is done by inducing a magnetic field into a ferromagnetic material and applying iron particles to the surface of the item being examined. Surface and near-surface discontinuities affect the flow of the magnetic field within the part causing the applied particles to gather at locations of flux leakage, thus producing a visible indication of the irregularity on the surface of the material.

Penetrant Testing
One of the oldest techniques, penetrant testing is performed with a dye solution to detect any surface-connected discontinuities such as cracks from fatigue, quenching, and grinding, as well as fractures, porosity, incomplete fusion, and flaws in joints. Once applied to the surface, the dye will effectively penetrate any surface-breaking cavity. Excess solution is removed from the object. A developer is then applied to draw out any penetrant that remains unseen.

For monitoring the integrity of the structure through its useful life, non-destructive methods are useful for preventing major surface failures. They supplement other techniques known as condition monitoring, which are used without interruption to the normal operation of a structure or a machine.

New research is being done continuously in the development and application of NDT methods. And in the manufacturing industry, these methods are being applied in association with CAD and computer-based modeling to match the advances in new materials, component design, and new products, for creating safer products. 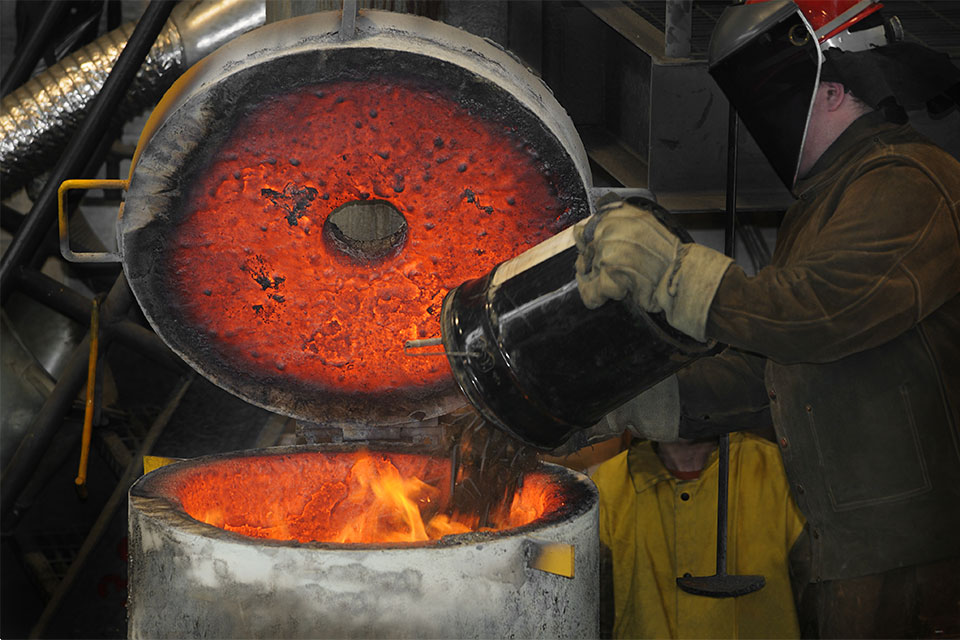 Worldwide, in ductile iron industries, countless revenue/savings opportunities are lost. How can such losses be prevented? One word: Knowledge. Who benefits from increased knowledge in… 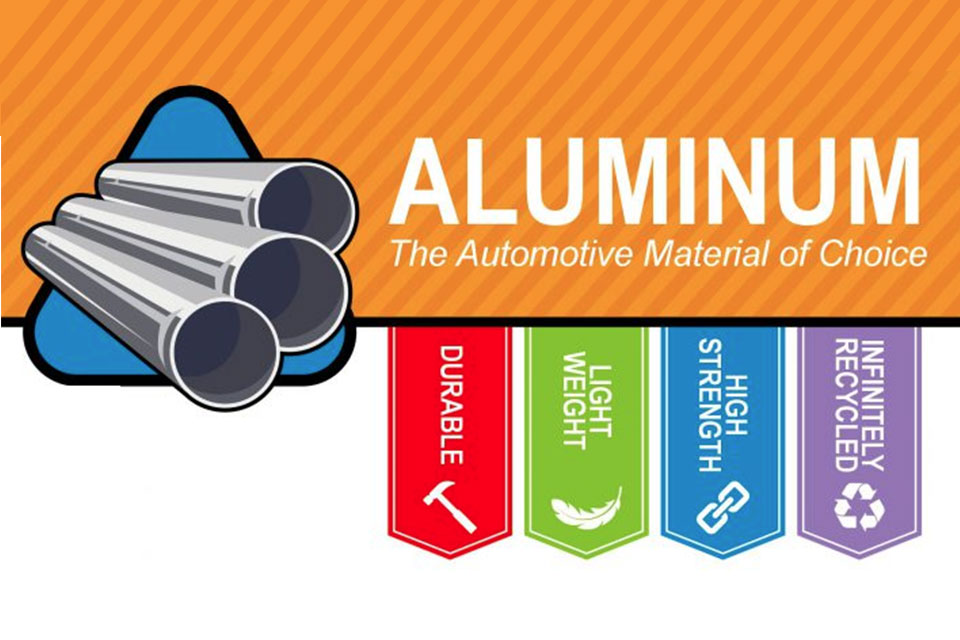 The first two decades of this century witnessed the dramatic fall and rise of the automotive industry. We cruise into the new decade with technological…