Companies are constantly reviewing ways to reduce costs and keep positive margins. During times of economic recession, external pressures from competitors as well as internal pressures with shareholders can be mixed with concerns of shrinking revenue and volatile markets. As a result, employee training is commonly an area that receives budget cuts.

Looking back at the Great Recession of 2007-2009, companies can learn some valuable lessons that can be applied to the potential future state of the market. With the growing consensus from the IMF as well as Industry experts such as Harvard Professor of Economics Kenneth Rogoff that the current situation is developing into a global recession.  It may be surprising to find that continuous improvement is still valuable in today’s uncertain economy.

In 2013, researchers from the University of South Carolina studied 359 companies and the level of training done prior, during, and after the Great Recession. The researchers organized these companies into three groups based on the level of focus on training that they offered to their employees: high, medium, and low levels.

In the prior-recession studies, the researchers found that companies with a high level of focus on training created human capital, which is the knowledge, skills, and value of the workforce. Additionally, when compared to the other two groups, these companies had consistently higher levels of productivity and reduced turnover.

The study attributed this to the creation of human capital: more efficient and productive workers.

The study in 2013 also looked at the recovery efforts of the companies after the recession. The researchers found that companies who kept their training efforts as a high level of focus during the recession rebounded faster compared to companies with a medium or low focus on training efforts. These high-focus companies returned to at least the pre-recession revenue and at times higher on average by 2009. In comparison, the companies with a low level of focus on training took, on average, two additional years to recover.

The researchers concluded with the study that a high level of focus on continuous improvement might be one of the most valuable tools in recovering after an economic downturn.

In a recession, employees are concerned about their jobs. The University of South Carolina study agrees with a Deloitte & Touche study on “Employee training in difficult economic times.” When a company makes cuts to its training program, it sends “the message to its employees that it considers their professional development to be unimportant.”  This is an attributing factor to lower employee morale and lower productivity as well as increased turnover.

With the potential of increased turnover due to the cuts in training, the costs associated with replacing those employees needs to be considered when compared to the costs of the training budget. Costs, “including interviewing, hiring, reduced productivity, lost opportunity costs, etc.” could amount to the following percentages:

Training is commonly considered an unnecessary expense during a recession, but research suggests that recovery can occur more rapidly, and the return on investment of training can shine during these times.

Utilizing on-line learning that focuses on the manufacturing industry, could help to improve your human capital and position your company for success in recovery.

We want to hear from you! Let\’s discuss how THORS can be a resource in your operations. 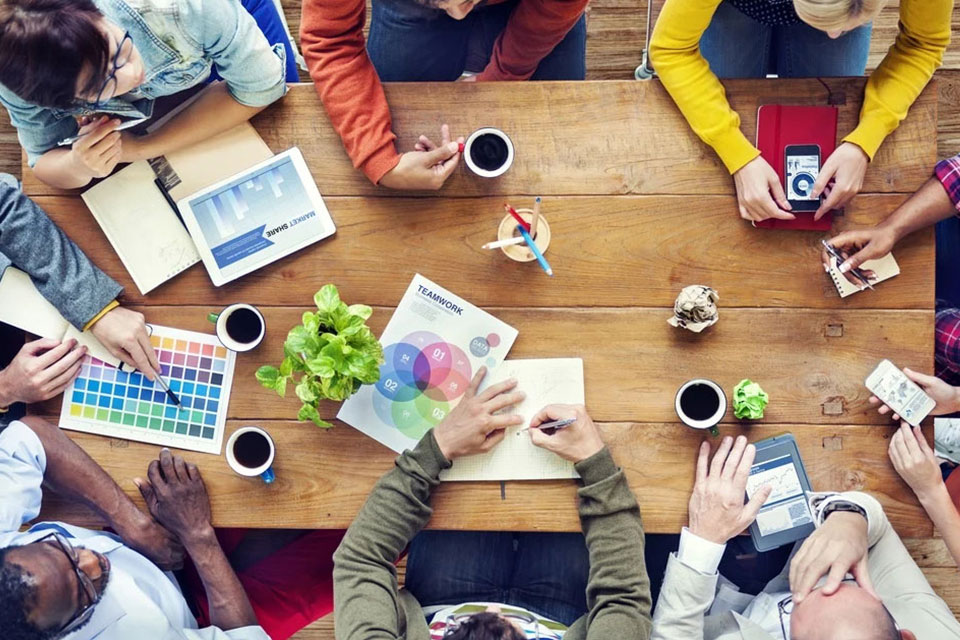 Employees are the building force of any organization. Their dreams, hopes and aspirations, combined with the leader’s vision successfully push an organization towards its goals.… 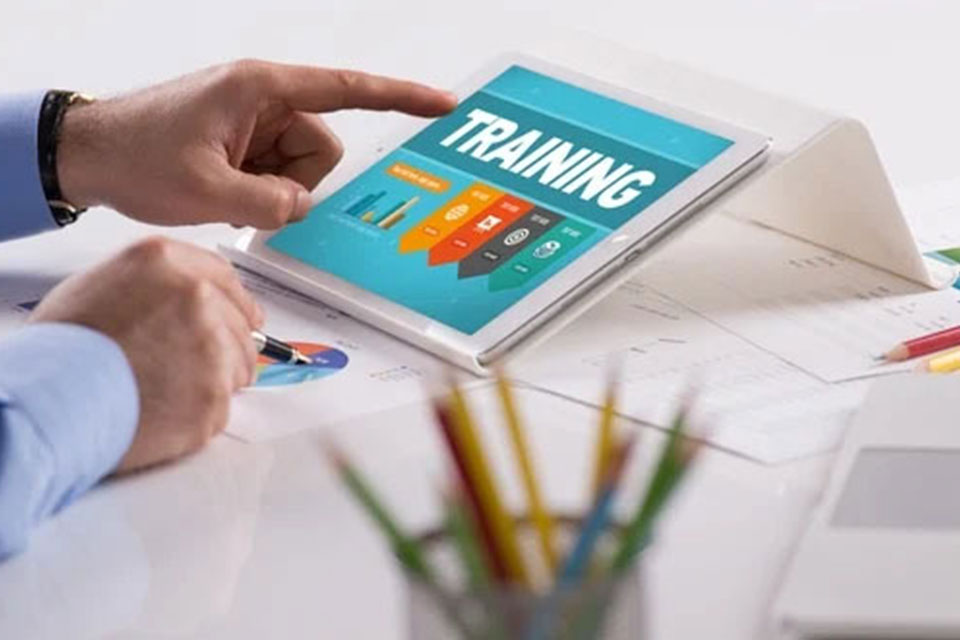 Training is one of the most important tools for growing in one’s chosen career. Participating in continued learning and career advancement training programs will ensure… 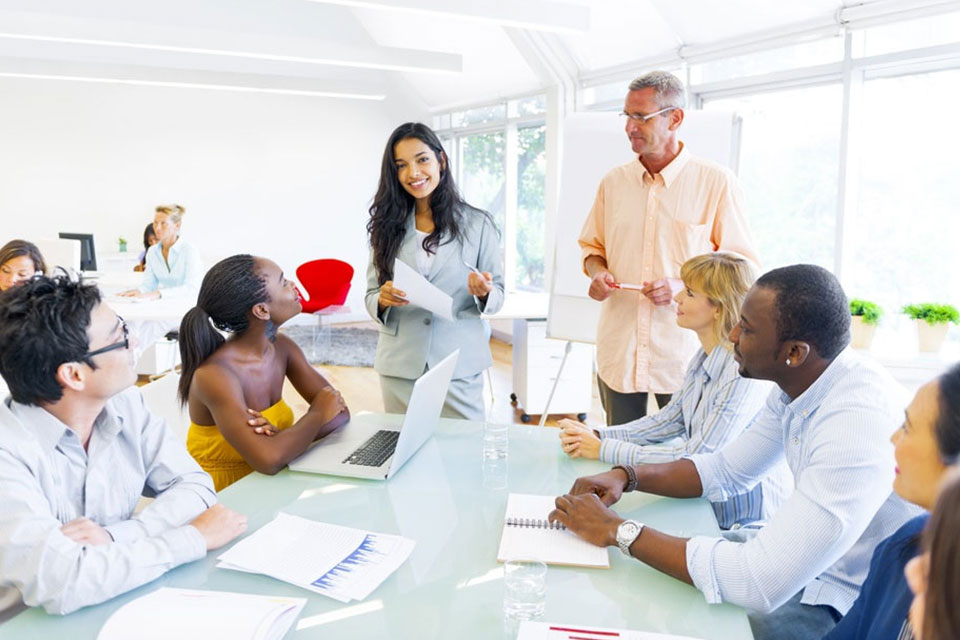