To explain any belt drive system in a simple way, imagine two separate rollers bound by a thread which runs over their outer periphery, which transmits power from the driving member to the driven member. This describes the basic mechanics of a V belt drive system, where the thread is the V belt, and the two rollers are pulleys.

V belts provide the best combination of traction, speed of movement, and service life, while solving the problem of slippage and alignment. Hence, they are the go-to belt for many power transmission applications.

Why are V belts so popular?

Named “V” belts for their trapezoidal cross-section, the shape of these belts fits in the grooves of mating pulleys (or sheaves), so that the belt does not slip off. V belts also wedge into the groove as load increases, improving torque transmission. This makes V belts an effective solution, needing less width and tension, as compared to round and flat belts. Moreover, V belts are easy to install, decrease shock loads, and require no lubrication.

Other advantages of V belts, compared with other belt types include the following:

Nothing is perfect, however, and V belts are no exception. Due to the wedging action of the belt and increased bending and windage losses, the efficiency of the V belt is less than the other type of belts. V belts also have the tendency to slip at high loads and may get easily damaged during slipping.

The following industries are the main force driving the growth of the V belt market:

According to Persistent Market Research’s report based on geography, we know the global V belt market is segmented into seven key regions: North America, Latin America, Western Europe, Eastern Europe, Asia-Pacific (except Japan), the Middle East, and Africa. Of the seven, Asia-Pacific ranks as the fastest growing market.

Because of growth in the oil refineries and mining sector, the demand for V belts will increase in Asia-Pacific, the Middle East, and Africa. In North America and Eastern Europe, hubs for manufacturing, the demand is driven by manufacturing companies. In countries like India, South Africa, and China there will be an increase in demand for the V belt market due to a decline in Europe’s economy. But overall, the outlook for the V belt market shows potential for positive growth with an increase in the number of manufacturing companies globally.

In the THORS V Belt course, learners can engage with animations and interactives designed to provide a basic understanding of classical V, narrow V, and light duty V belts, focusing on the advantages and limitations of each belt, as well as the label designations marked on each belt type.

To learn more, request a demo below. 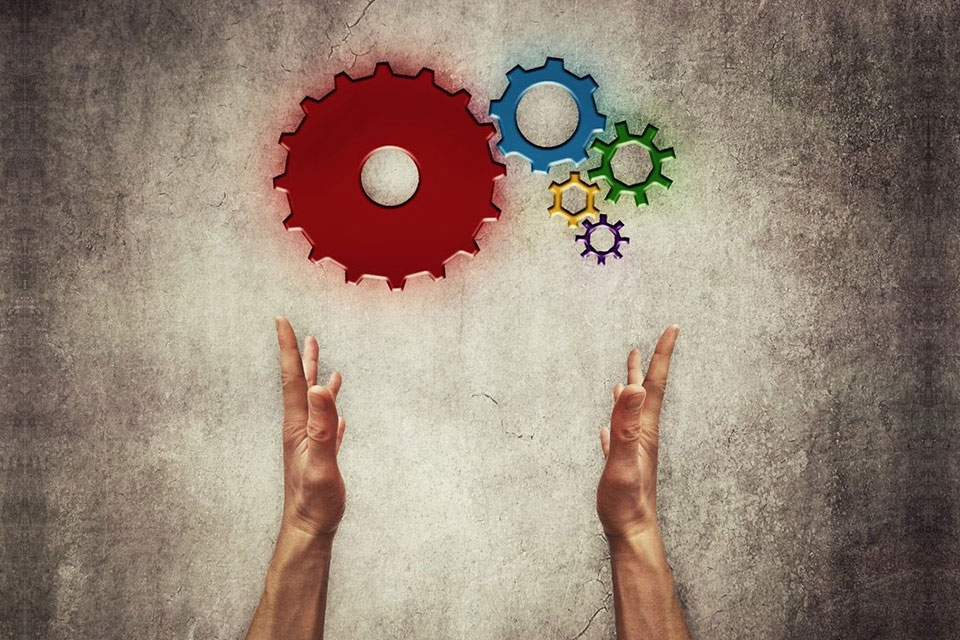 Gears are thought to be one of the oldest components known to humankind. Early examples of gears trace back to the fourth century BC in China. Since then,…

Whether it’s a whole machine, a simple component, or a complete vehicle, fasteners are essential to the construction of these objects. The absence of fasteners in… 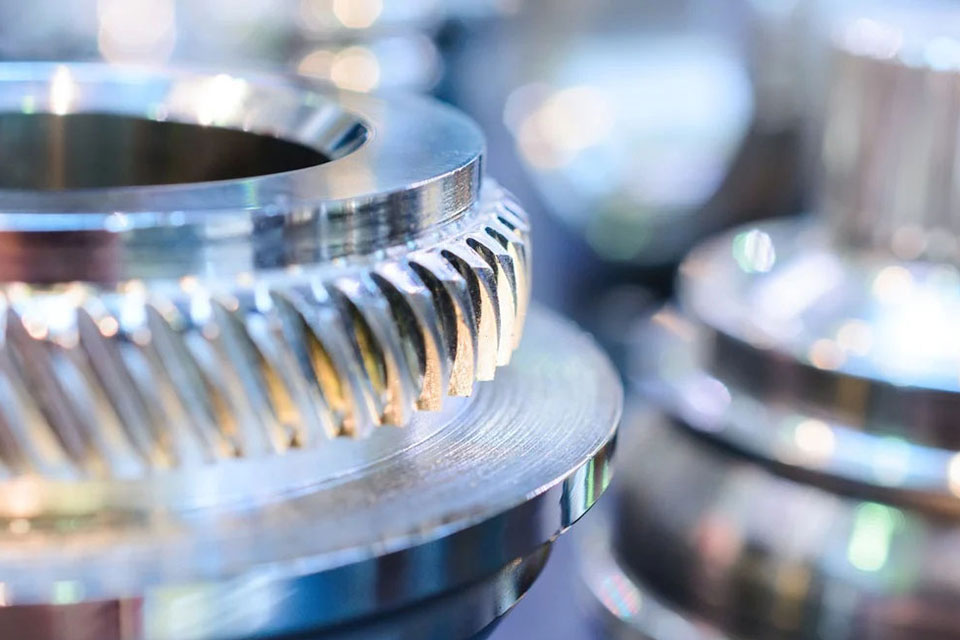 Gear types can be classified according to the relative position of their axes of revolution. For example, there are gears for parallel shafts, gears for intersecting…